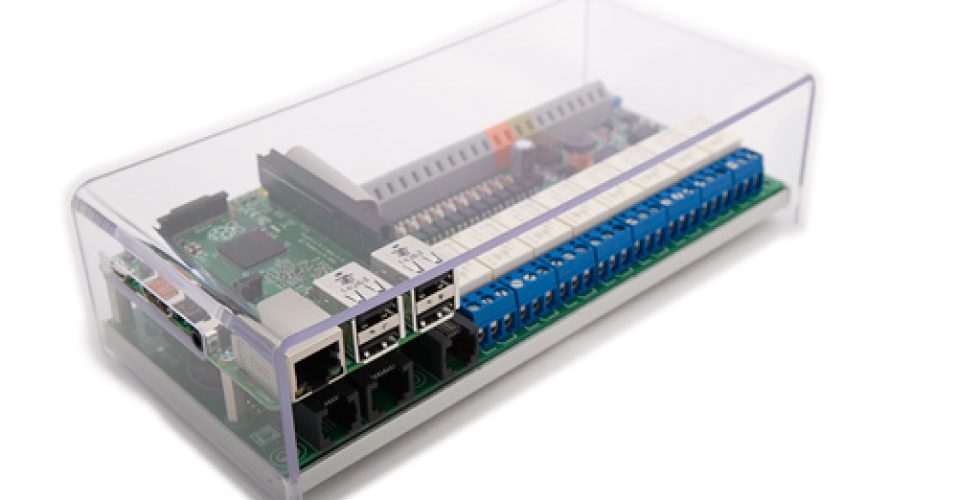 Automation controllers based on Raspberry Pi & other SBCs

Why automation controllers based on Raspberry Pi?

First we list the reasons that why we bother to use Rpi for automation controller & remote IO in industrial scale?

Techbase, the polish company introduced ModBerry series with different features based on different SBCs including: Raspberry Pi, NanoPi and Up boards. Energy management, Telemetry, Industry 4.0 & IoT and smart grids are among applications Techbase purpose for ModBerries. With this small device you can handle all things you expect from a compact controller or remote IO plus an IoT gateway.

Picture below shows the specifications of different models of ModBerry.

I am Hamed, An embedded system developer and SBC enthusiast. Here I share projects and news related to single board computers, SBCs or as I call Funputers. If you have any comments, questions, notes etc... please do not hesitate to let me know via contact form or comments sections :) 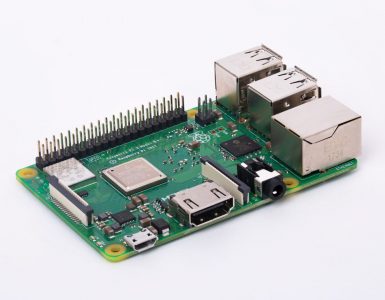 The Raspberry Pi 3 Model B+ wins 2018 reader survey of LinuxGizmos.com

LinuxGizmos.com every year conducts a readers survey on open-spec Linux/Android SBCs. This years list consist of 116 boards. Here you can find the spreadsheet listing all boards with many useful specs and links to every...

The Raspberry Pi 3 Model B+ wins 2018 reader survey of LinuxGizmos.com